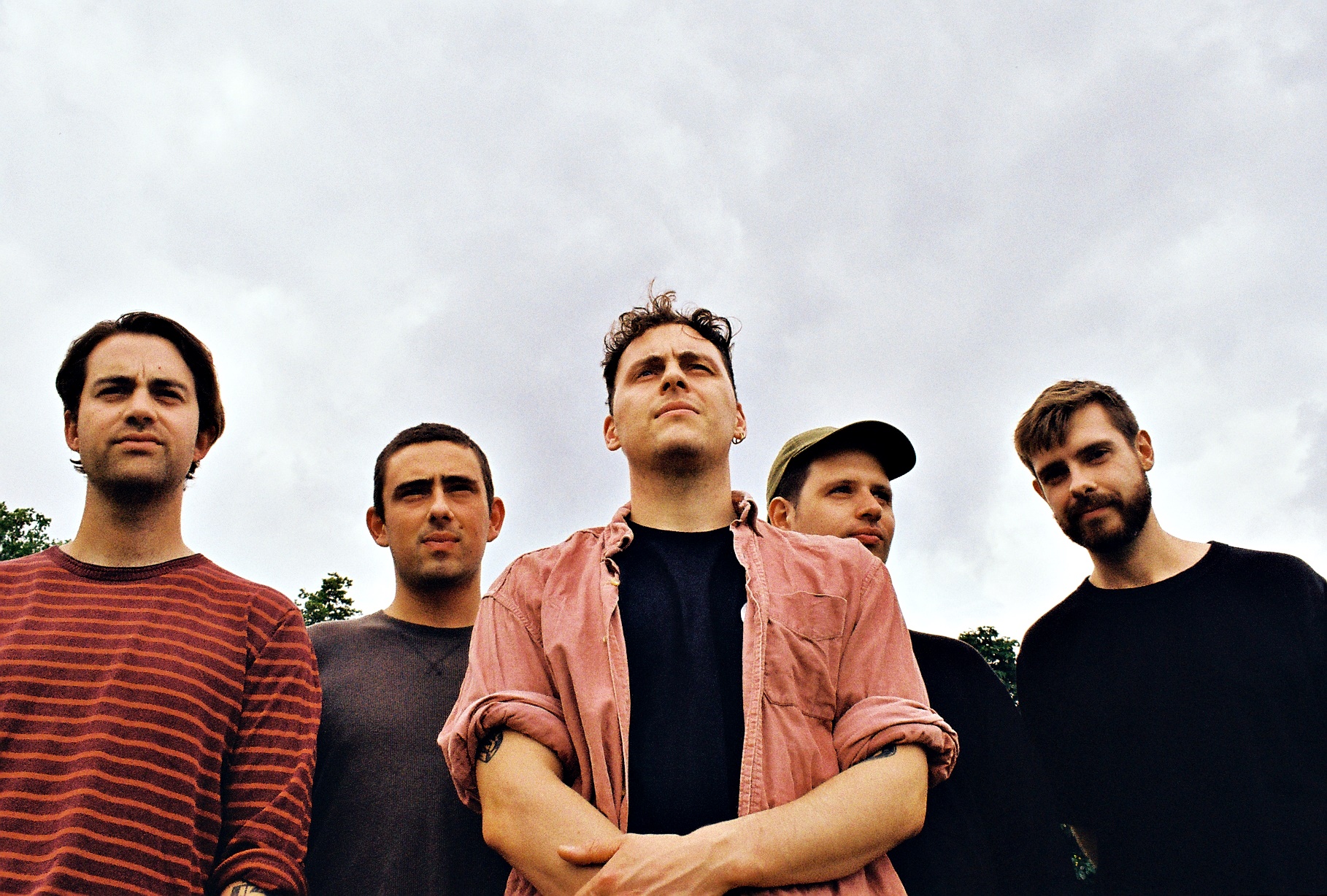 They are often viciously loud (welcome to USAGI’s Tavern), but Byrde’s fanciful delivery gives them an edge, as he spins his poetry throug songs of alienation and exhaustion.

Nobody’s happy putting up with poor job prospects and a city pricing out the poorest, but YOWL capture a frustration of the 9-to-5 London grind like few others.

The band were named in DIY’s ‘Class Of 2019’, have been supported by NME, Loud & Quiet; Quiet, BBC Radio 6Music and have played alongside some of our favourite Bristol acts (and Farmfest alumni) including IDLES and LICE.