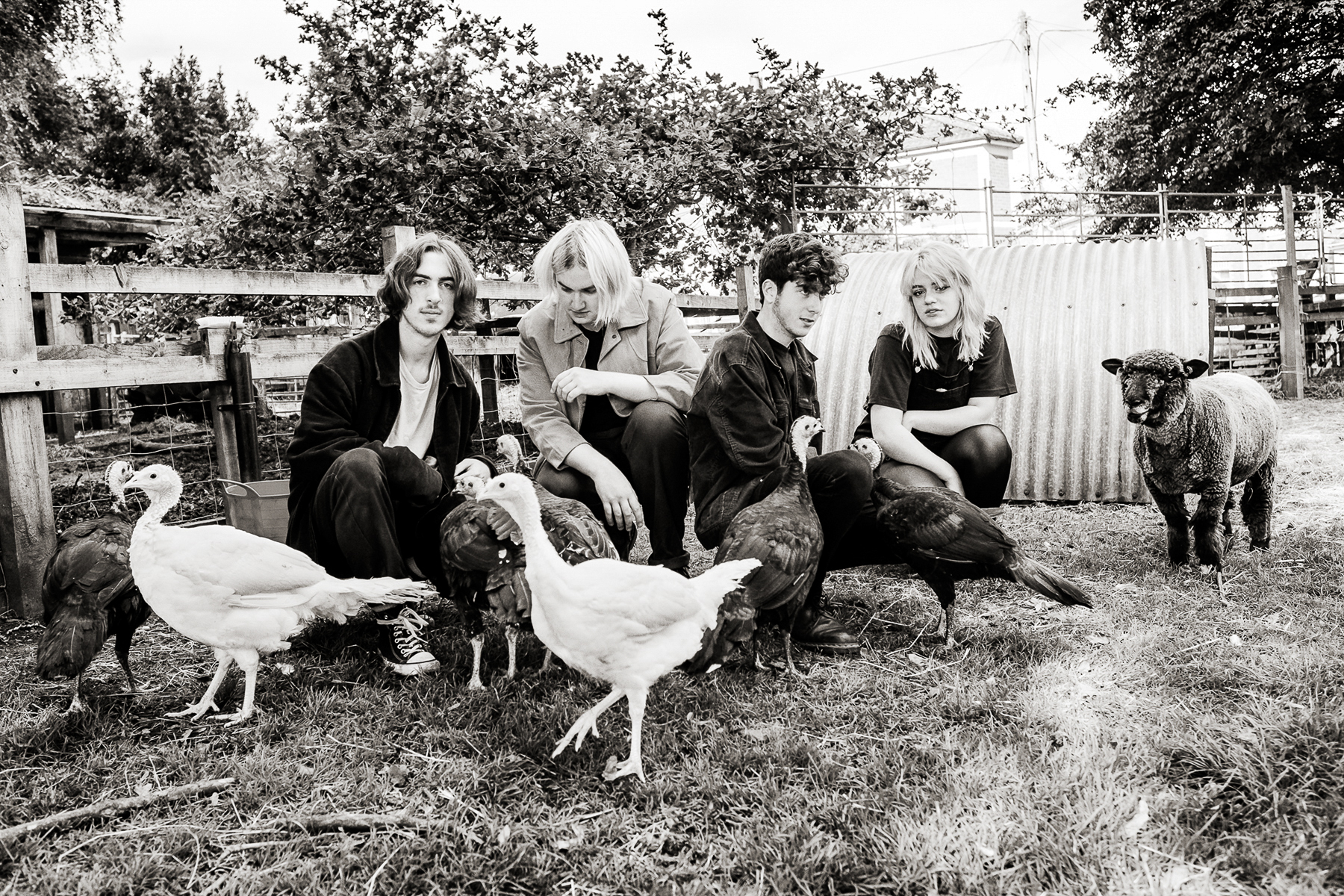 wych elm conjure narratives to draw the deepest anxieties from your very core.

In their own words, wych elm (after the folktale namesake) birth a macabre string of stories with ear shredding fragile guitar parts and rattling drums.

Last year saw the Bristol quartet release their debut EP ‘rat blanket’ via one of the city’s newest labels, Post Mortem Records. DIY Magazine described the standout track ‘1983’ as “a short and snappy cut that clocks in at less than two minutes, and recalls Wolf Alice in its ’90s-nodding grunge textures, and the way it contrasts light and dark, with a groove-laden intro section crashing into an unhinged wave of howled vocals and guitars without warning.”