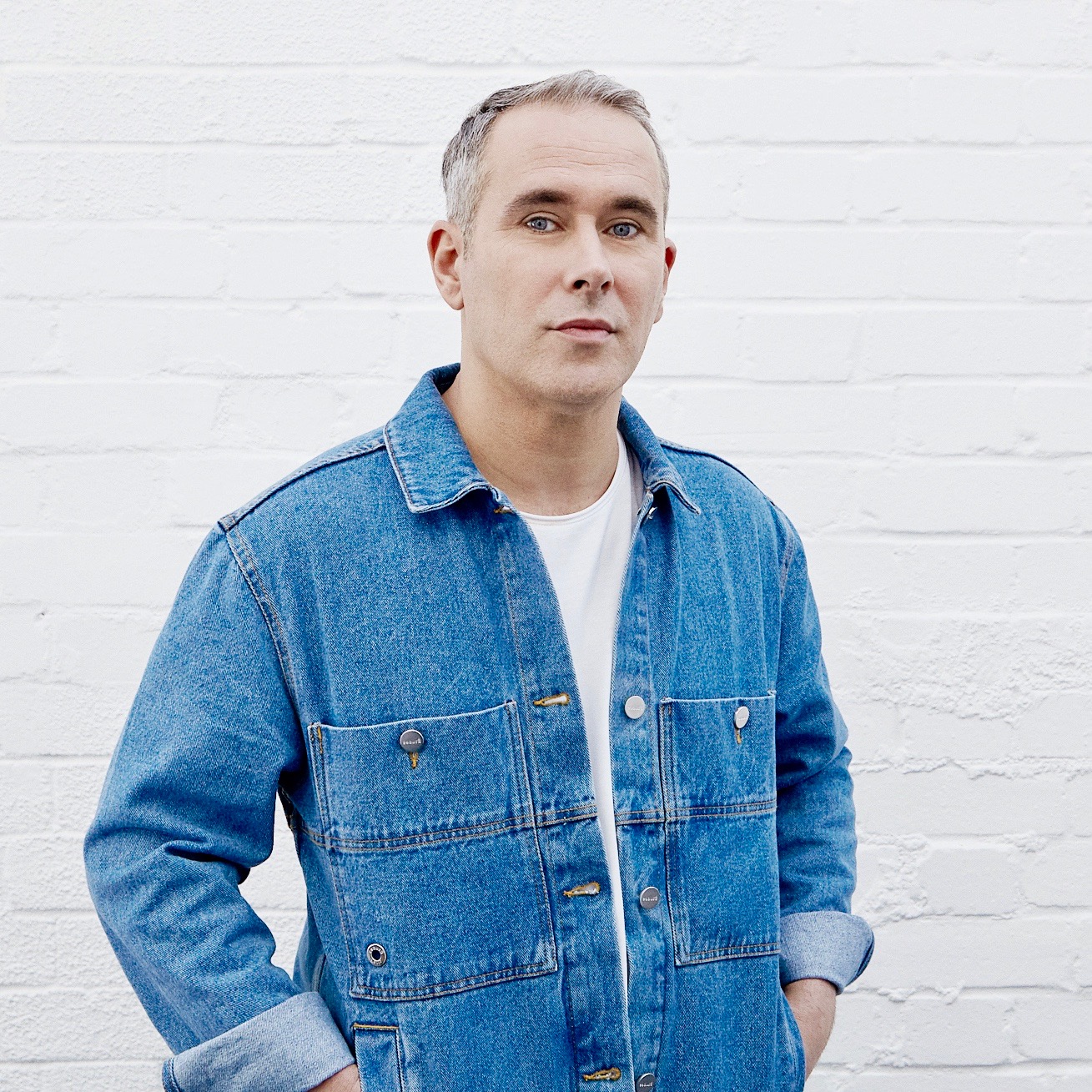 The Reflex (Nicolas Laugier) is now the most played remixer on BBC6 Music, which kind of says it all!

He has captured the world’s attention by taking remixing and audio editing to new heights with his ‘Revisions’; the expert craftsmanship involved in turning stems into brand new versions.

With privileged access to original multi-tracks, The Reflex extracts the funkiest elements of vintage recordings and puts the musicality to the fore while building his own groove in a way that only he can.

While some are remixing from the outside in, layering house beats over disco classics, The Reflex does it the hard way, combining creativity and functionality with results that are often nothing short of spectacular.

As a DJ, The Reflex sets are a proper energy-packed workout, full of unreleased material, combining an impressive mix of disco, cosmic, funk, boogie house, rarities and much more.