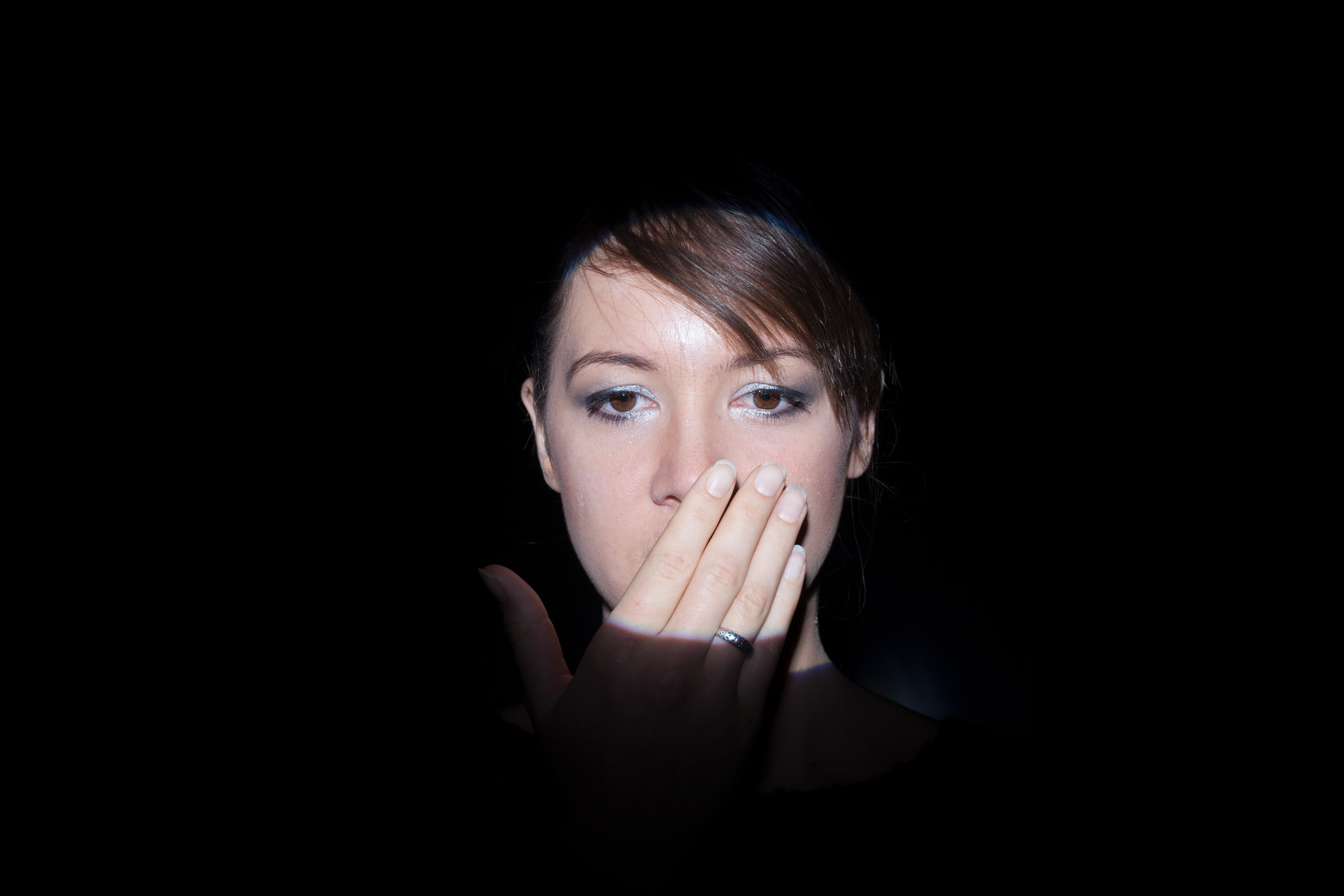 Sophie Hunger is one of those perfect Farmfest acts, as she is a genuinely genre defying artist.

She’s long been synonymous with a minimalist folk-jazz hybrid that put her in step with fellow travellers like Laura Marling and Feist. But having made the move to Berlin in recent years, she has since discovered electronic music, became a frequent visitor to the Berghain club on Sunday nights and developed an interest in modular synths.

Already an established artist in mainland Europe, ‘Molecules’ is Hunger’s first full album in English and is what she describes as “minimal electronic folk”.

‘Molecules’ bears witness to her defiance and intellectual credibility in a post-truth age of ignorance. Pop fans in search of a nuanced, intelligent role model could do worse than to keep an eye on her.