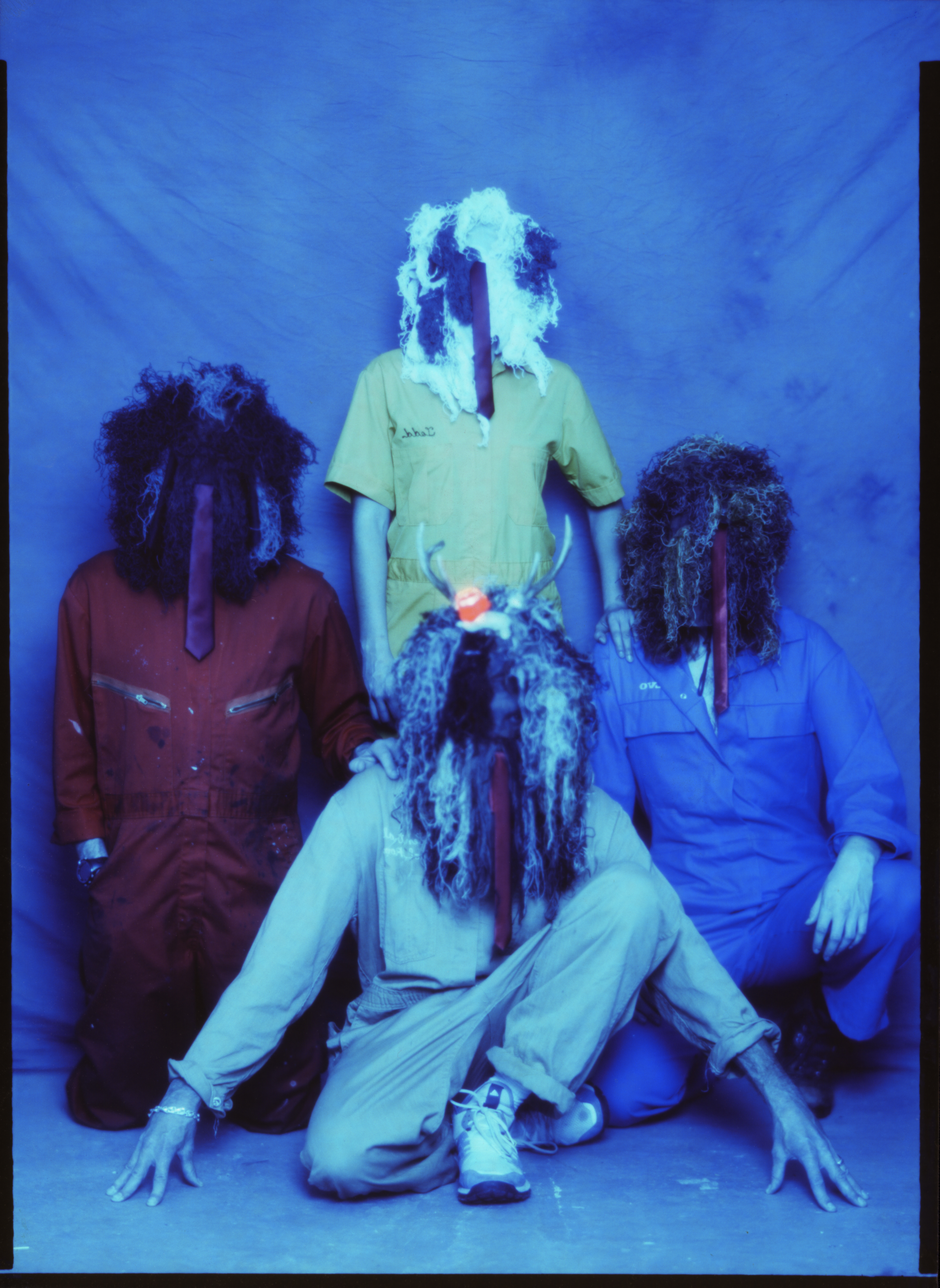 “They came from the trees…”

The first thing you notice when London post-punks Snapped Ankles take to a stage is they’re kitted out as ‘woodwoses’ (mythical wild men). The next thing you’ll notice is the woodwose have discovered electricity and they’re not afraid to use it.

Now settled in fertile east London, Snapped Ankles maintain the feral energy of the forest. Fight or flight. They’ve flourished in the sub-tropical climes of warehouse and squat parties, moving onto performance art collaborations with filmmakers and shows in unlikely locations such as barber shops, games arcades and the forests they once called home.