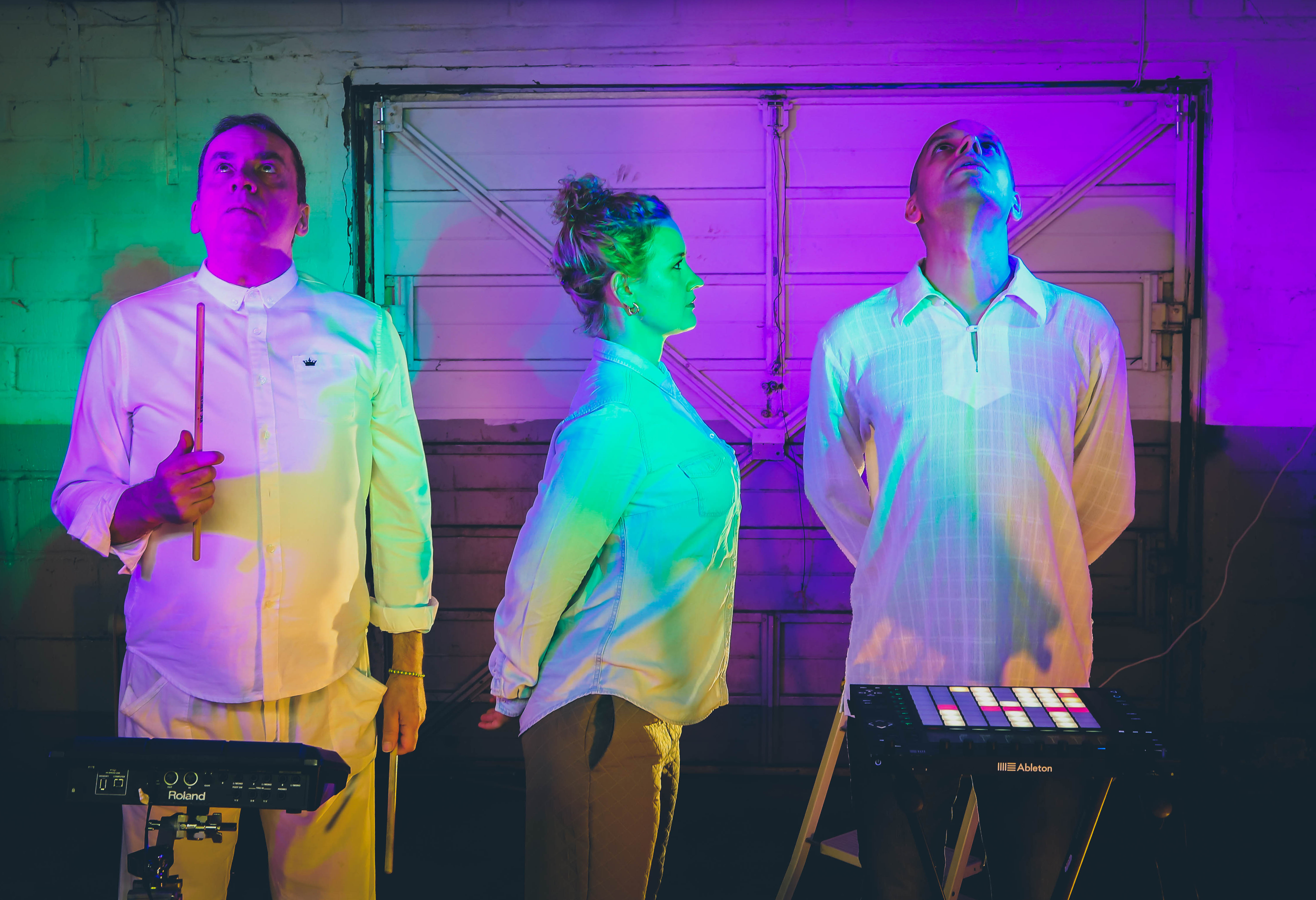 A vibrant fiesta of Cuban-influenced magnificence

Penya is an untamed, genre-melting exploration of ancestral rhythms that reimagines the global music landscape.  Their debut LP “Superliminal” was released via On the Corner records in 2018.

The band’s numerous live appearances have included Worldwide Festival Leysin, We Out Here Festival, Fusion Festival Berlin, a live broadcast from End of the Road Festival on BBC Radio 3’s Late Junction, and a spellbinding performance at Farmfest 2017. They’ve supported bands like Melt Yourself Down and Sons of Kemet and their studio work has expanded via collaborative releases with Dengue Dengue Dengue, Photay, Sarathy Korwar and the Tanzanian artist Msafiri Zawose.