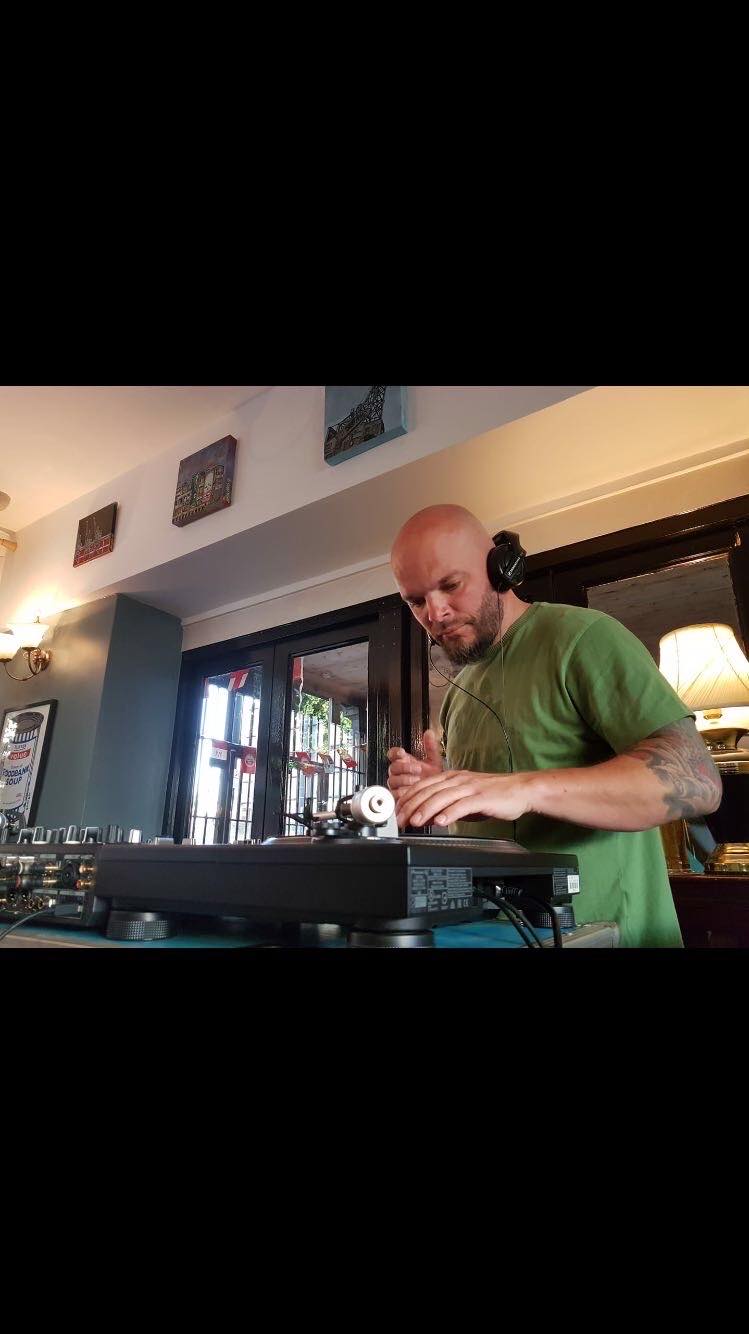 Talented turntablist and party-starting DJ Nu-Balance has been a familiar name on the Bristol scene for well over two decades. He was an integral part of the city’s Aspects crew, appearing on countless records from the acclaimed hip-hop outfit and acting as their tour DJ throughout the 2000s.

Since then he’s been a regular guest behind the decks at various events across the West Country, offering up a sizzling blend of familiar favourites, deep cuts and rarities across the musical spectrum, particularly disco, funk, soul, boogie, electro and his beloved hip-hop.