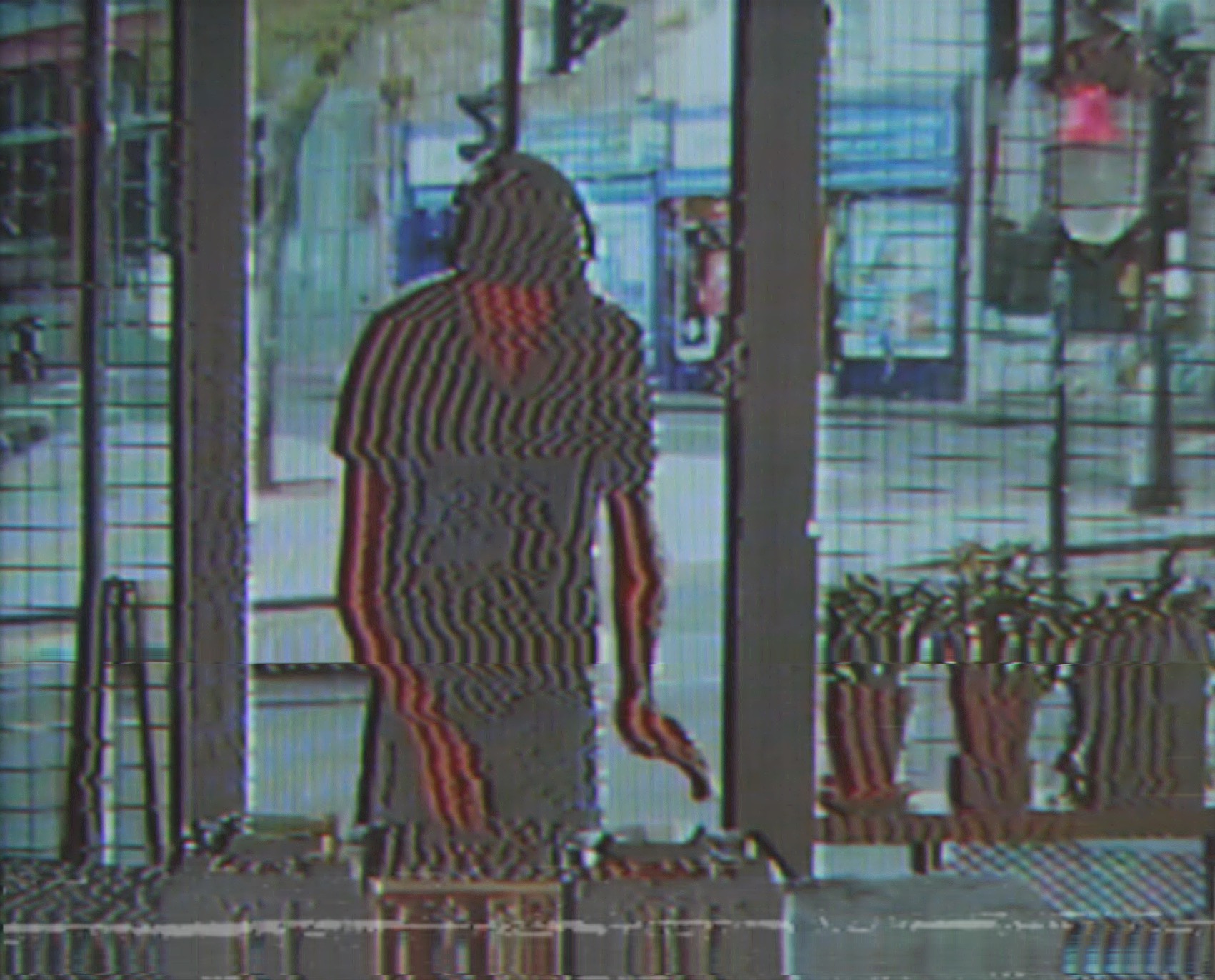 A prolific force in an ever-quickening world

The Glasgow-born, half-Italian artist has a production career that reaches back more than ten years with a release rate that would make a completist shudder.

A product of the ever-buoyant Glasgow techno scene Bernardi boasts at least eight different aliases, a history of collaborations and has a trail of live sets left in his wake.

His first techno epiphanies came in the early ‘90s at the notorious Club 69, with the first release coming later in 2002; The Chicago Bearsden EP under the Mhelt Project banner alongside Martyn Henderson.

It was in 2004 with the Morpheusis 12” on Dutch label Frustrated Funk that Bernardi’s solo career started in earnest, and the Octogen alias followed shortly after. He’s now become a staple in the Bristol community with his Elevator Sound Shop specializing in synthesisers, drum machines, controllers and effects units.