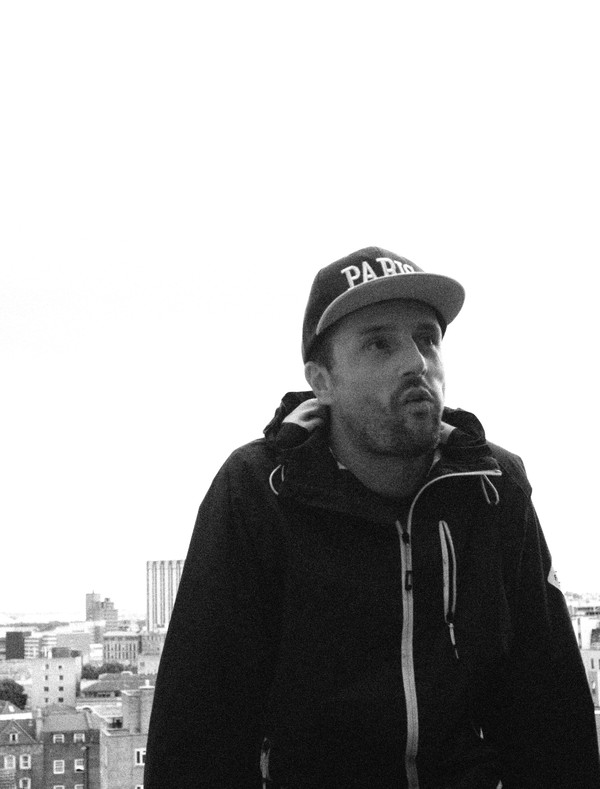 A respected act that deviates from the stylistic norm.

Marco Bernardi is an alchemist of electronic sound; from Berlin’s top clubs, to Glasgow’s underground lairs such as the Sub Club, Paisley’s rave palace of Club 69 and into staples such as Barcelona’s Loft or London’s Fabric – his trail has blazed, and there’s been no stage so far denied to him.

Over the past decade Marco has honed his techno sorcery to a level at which it now occupies the same quality niche as his heroes of Drexciya, UR, Orlando Voorn, and Legowelt.

Today, Bernardi is about to unleash his next assault on the world from his furtive Bristol bunker, including launching his own label: Take the Elevator.