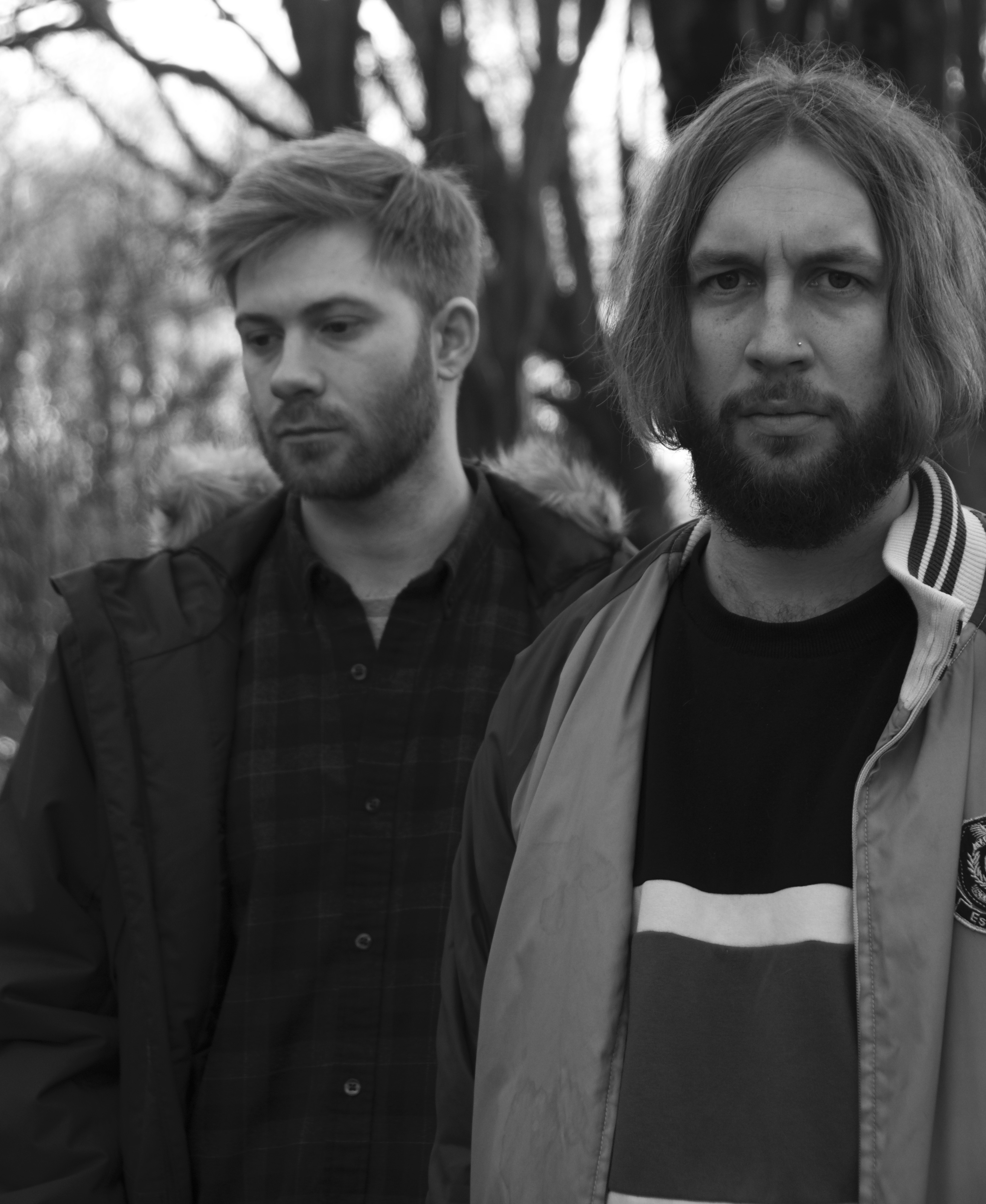 It’s the sort of thing to just stop you in your tracks and just relax. Nice!

The music of LUO (Barney Sage and Josh Trinnaman) lies on the fringes of electronic and organic, merging the two worlds to create a fusion of celestial, energetic and off-kilter yet accessible music.

Not content with staying in one place, the duo’s music frequently hops around and places more emphasis on these varying styles from release to release, whilst maintaining the project’s sonic identity.

Since their debut performance at Farmfest back in 2017, the pair have once again demanded our attention with their three stunning latest releases. They return to the Big Blue Tent with their new live show consisting of Barney on drums and keys/synths and Josh on keys/synths, guitar and electronics.