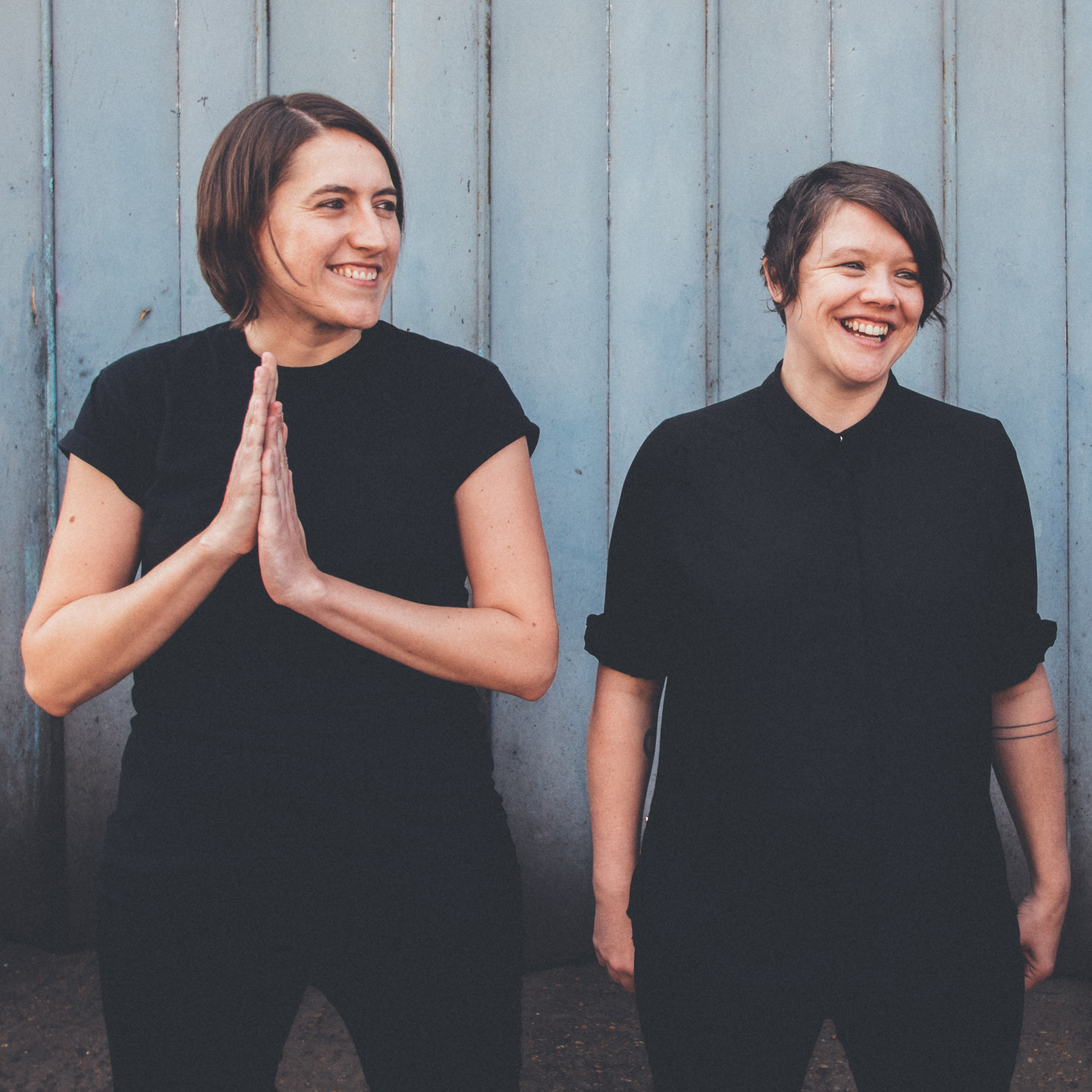 Manchester post-punks LIINES have built a reputation as one of the most exciting acts to emerge from Manchester in recent years. Their sound is an infectious, urgent and at times furious; a blend of Riot Grrrl, post-punk and alt-rock sounds.

Comparisons have been drawn with the likes of Savages, PINS and Desperate Journalist, and since releasing debut album Stop-Start the trio have toured the UK with Sleaford Mods, Ash and Hot Snakes, including a string of the country’s festival heavyweights like Glastonbury, Blue Dot and Kendall Calling.

This year they’ll be add Farmfest to that list as we prepare ourselves for a high energy, ferocious encounter with one of the most exciting post-punk outfits we’ve encountered for years.