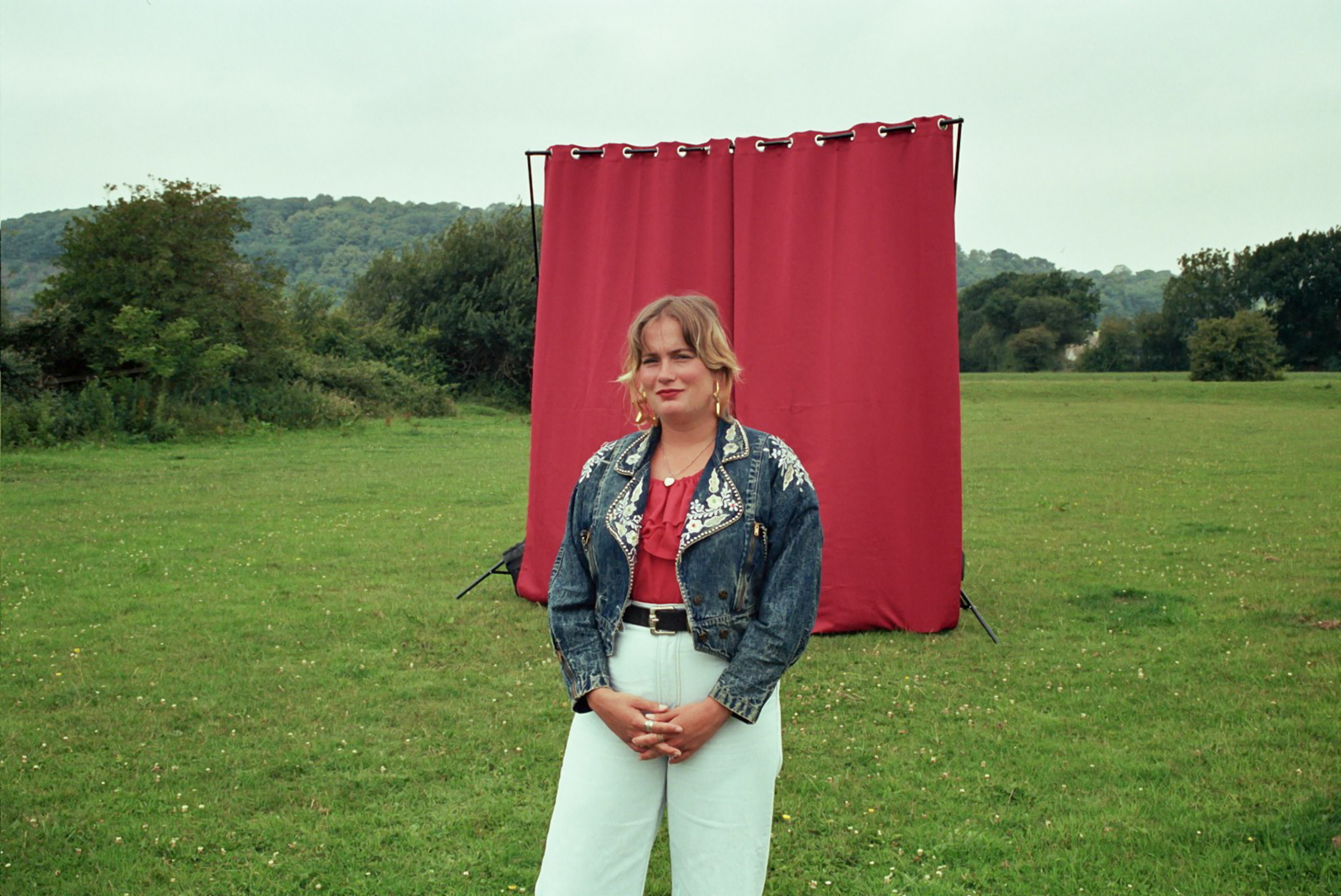 An endearing, life-affirming ode to self-improvement and resilience.

The Line of Best Fit

Over the course of two-and-a-half years, between her parents’ house in Gloucestershire, her Bristol bedroom, and nearby community arts space The Island, Pearson has honed her craft as a mesmerising solo artist.

Having learnt to rely on her creative instincts, she’s brought forth an album just as shaped by the South-West of England as the rich musical history of America’s Southern States. With support from producer Ali Chant (PJ Harvey, M. Ward, Perfume Genius, Gruff Rhys), ‘Return’ is a jewel in the dirt by the side of the highway; ten songs which slide effortlessly between lovelorn country, lo-fi folk and glistening, unforgettable pop.