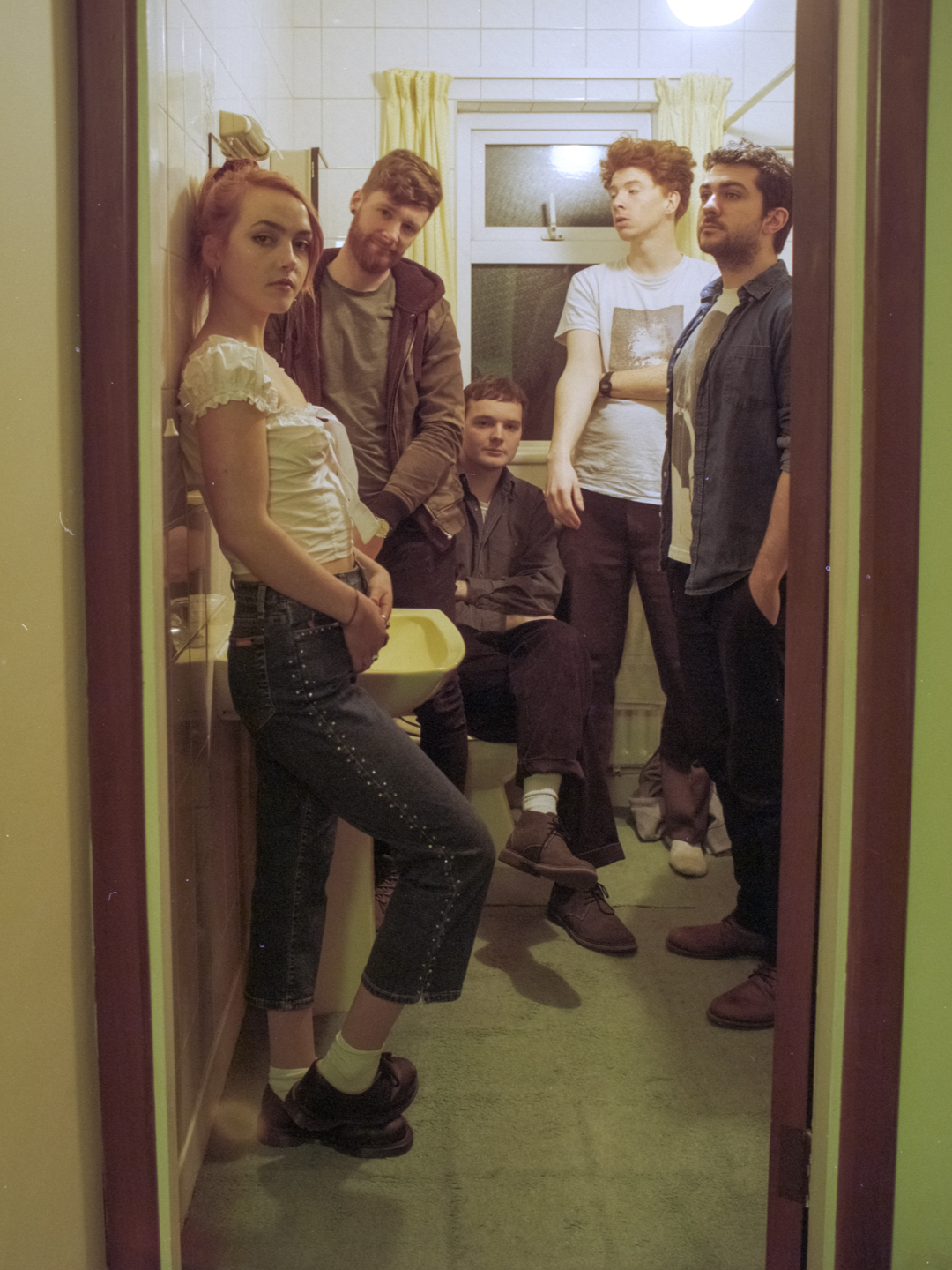 Just Mustard, like a lot of their Irish peers, are making super-relevant and important music.

Just Mustard have been steadily building a reputation as one of Ireland’s most thrilling new bands – live and on record – since forming in 2016.

The Dundalk band’s heady blend of noise, trip hop and electronic influenced music earned their debut album Wednesday a Choice Music Prize nomination for Irish Album of the Year. NME dubbed the debut “a two-toned masterpiece” and the Irish Independent described it as “a swirling atmosphere-heavy thrill-ride”.

‘Frank//October’, with KEXP making Frank their ‘Song Of The Day’, and BBC Radio 1 naming it ‘Tune Of The Week’.

The band supported Fontaines DC on their sold-out UK tour, emerging as a ‘band of the weekend’ at Brighton’s Great Escape Festival and came out of Primavera as one of the “12 best acts” according to NME.

As if we needed any more proof that we needed Just Mustard on the farm this year, the band were recently handpicked by Robert Smith to support The Cure at Malahide Castle due to their electrifying live show.