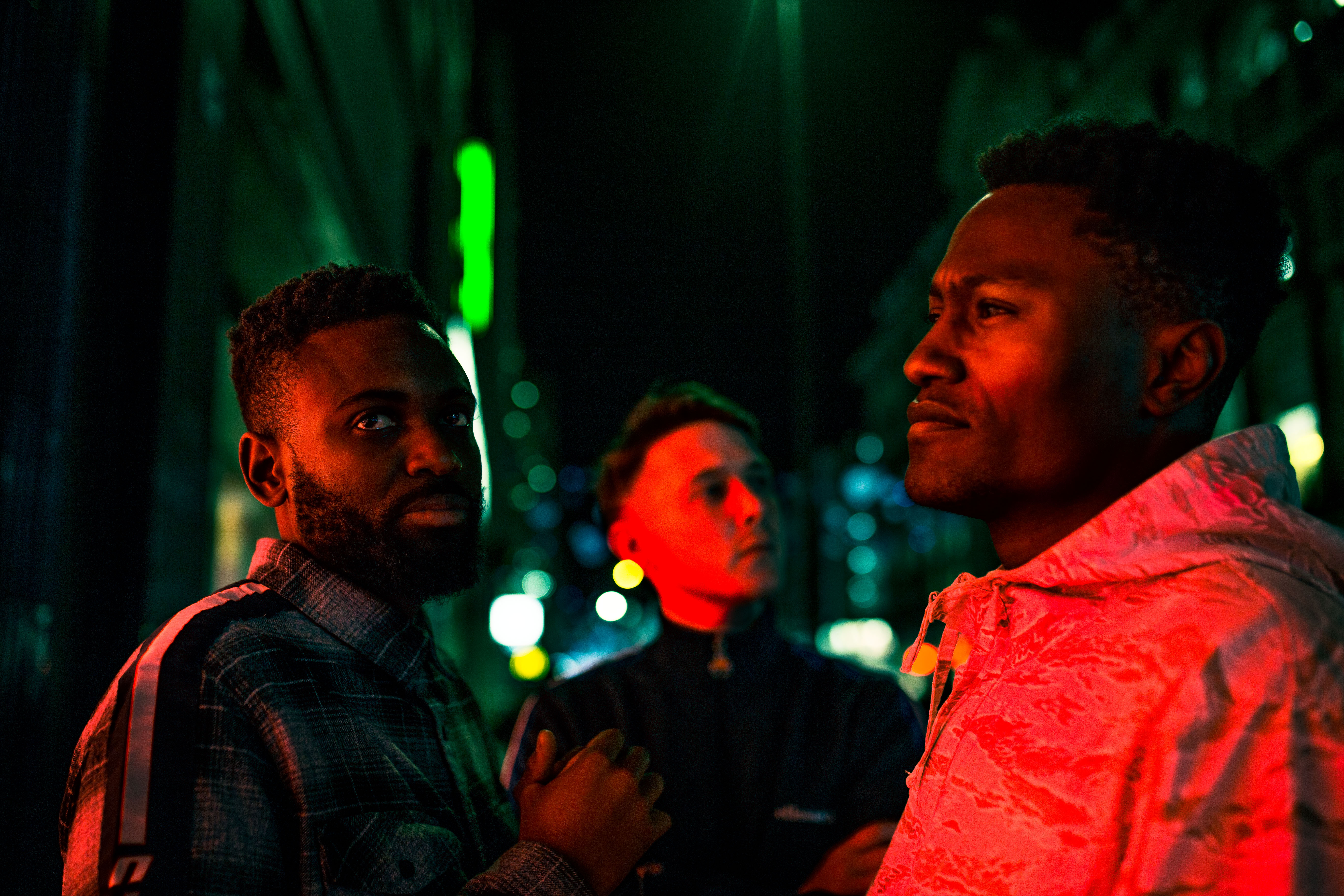 Their debut album ‘Flight 314’ achieved well over a million streams without any budget for marketing or promotion, leading to them being swiftly snapped up by the Mr Bongo label (who’ll also be joining us in the Big Blue Tent this year).

They later released their second LP ‘Full Circle’ on the label to critical acclaim, with rave reviews flooding in from heavy weights of hip-hop such as Loyle Carner, who simply summed up stand out track ‘Keep It Movin’ as “It’s my jam!”.

Jungle Brown have also garnered praise for their energetic live performances which has led to them sharing stages with the likes of Ghostface Killah of Wu Tang Clan, Akala, De La Soul and Speech Debelle.