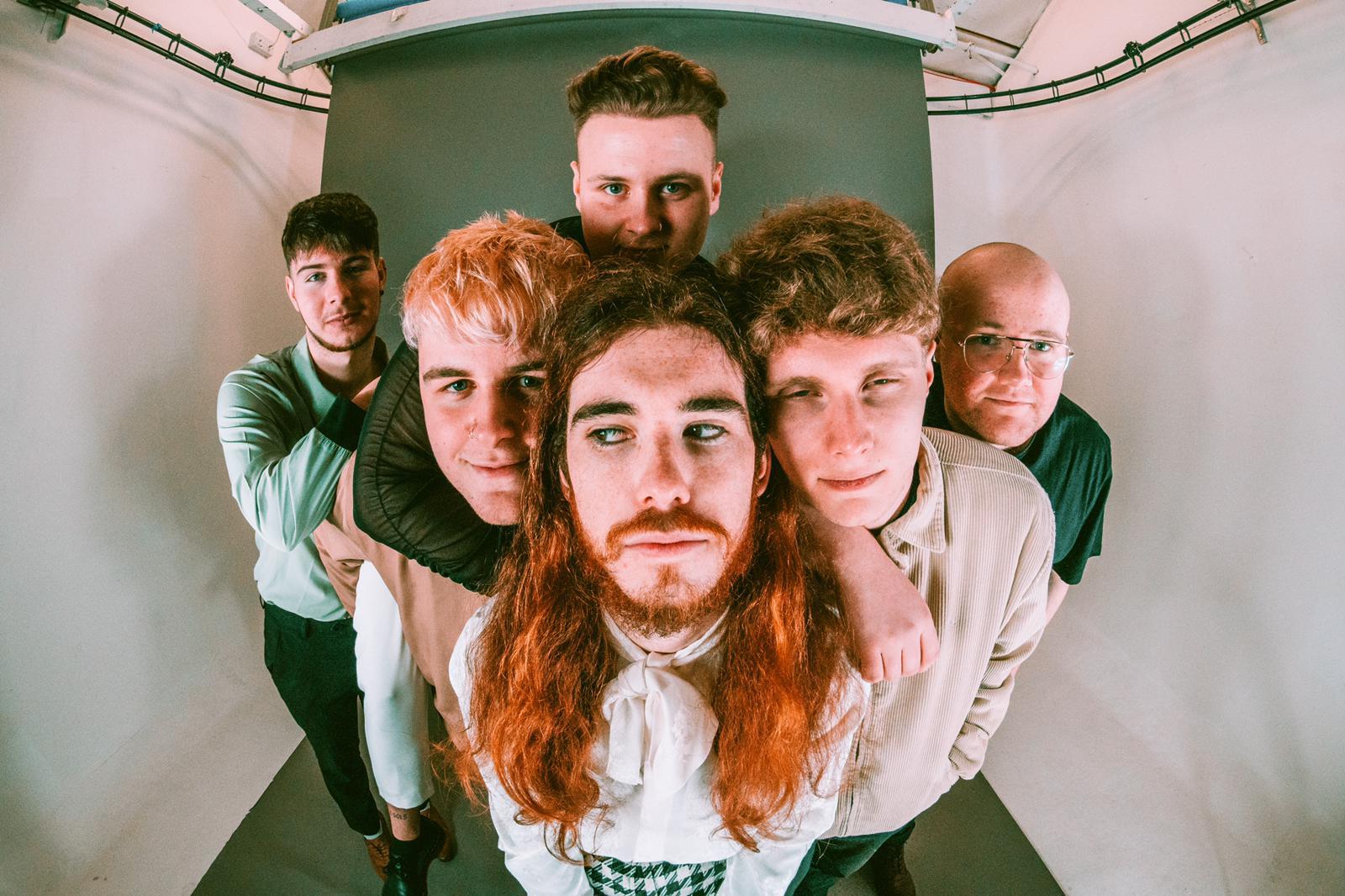 Named after the Jools Holland, JOOLS create a sound which exhibits the raw well layered and harmonised noise of bands such as Parquet Courts, The Stooges and The Cure.

During the band’s genesis, singer Mitchell Gordon took a pilgrimage to Kerouac Street, San Fransisco – the birth place of the Beat Generation movement, where purchased a copy of ‘Howl’ by Allen Ginsberg, the inspiration their debut single, “Hysterical Starving Naked”.

The band have recently been signed to independent record label, These Bloody Thieves Records, and have already sold out their 02 academy headline show.