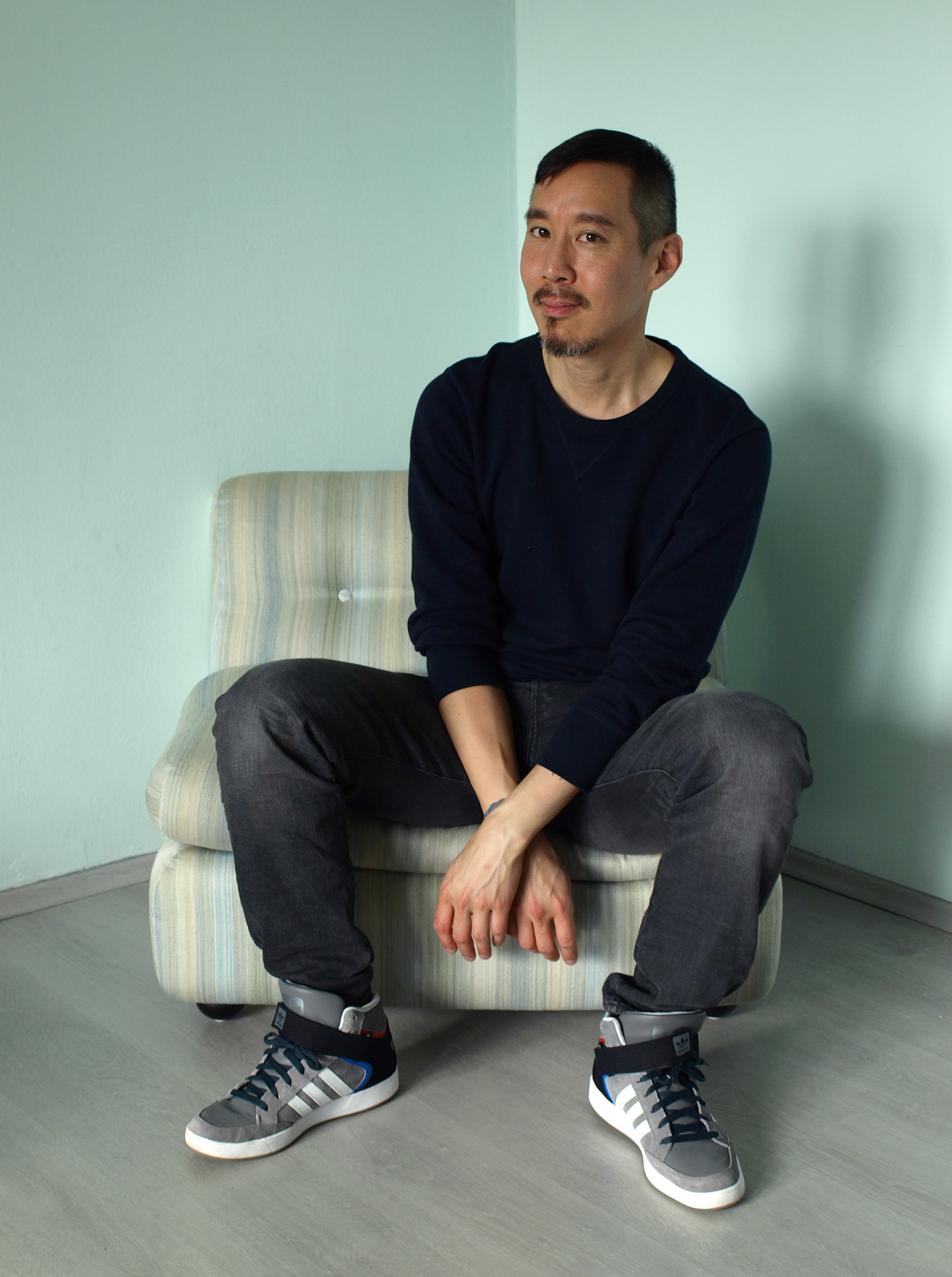 Fizzy synth lines, addictive vocals and a spaced-out smear of reverb. Where some disco edits can be stiff and repetitive, Wang makes DJ-friendly versions that still feel loose and lively.

Daniel Wang is a name that likely needs no introduction among DJs and dancers who remain enthusiastic about the classic Disco, Soul, and House sound of the late 1970s and 80s.

He is a regular name on the best Disco and House line-ups in Berlin, his home-town since 2003, and at parties from Tokyo to Paris, from Stockholm to Sao Paulo (and of course Bruton this July).

His DJ sets are well-known for their energetic blending of styles – but most of all for their sheer sense of joy and musicality. In Daniel’s own words his sets are “a negation of all that is monotonous and dreary in the so-called Electronic Dance Music scene of today”.

Last year he released a teased us with his new 12” under the moniker “S.D.A.P  (Some Drums And Pianos)” on DeGustibus Records. Promises of new material following his long period of nesting and soul-searching in Germany has got many a DJ and dancer excited for Daniel’s next steps.