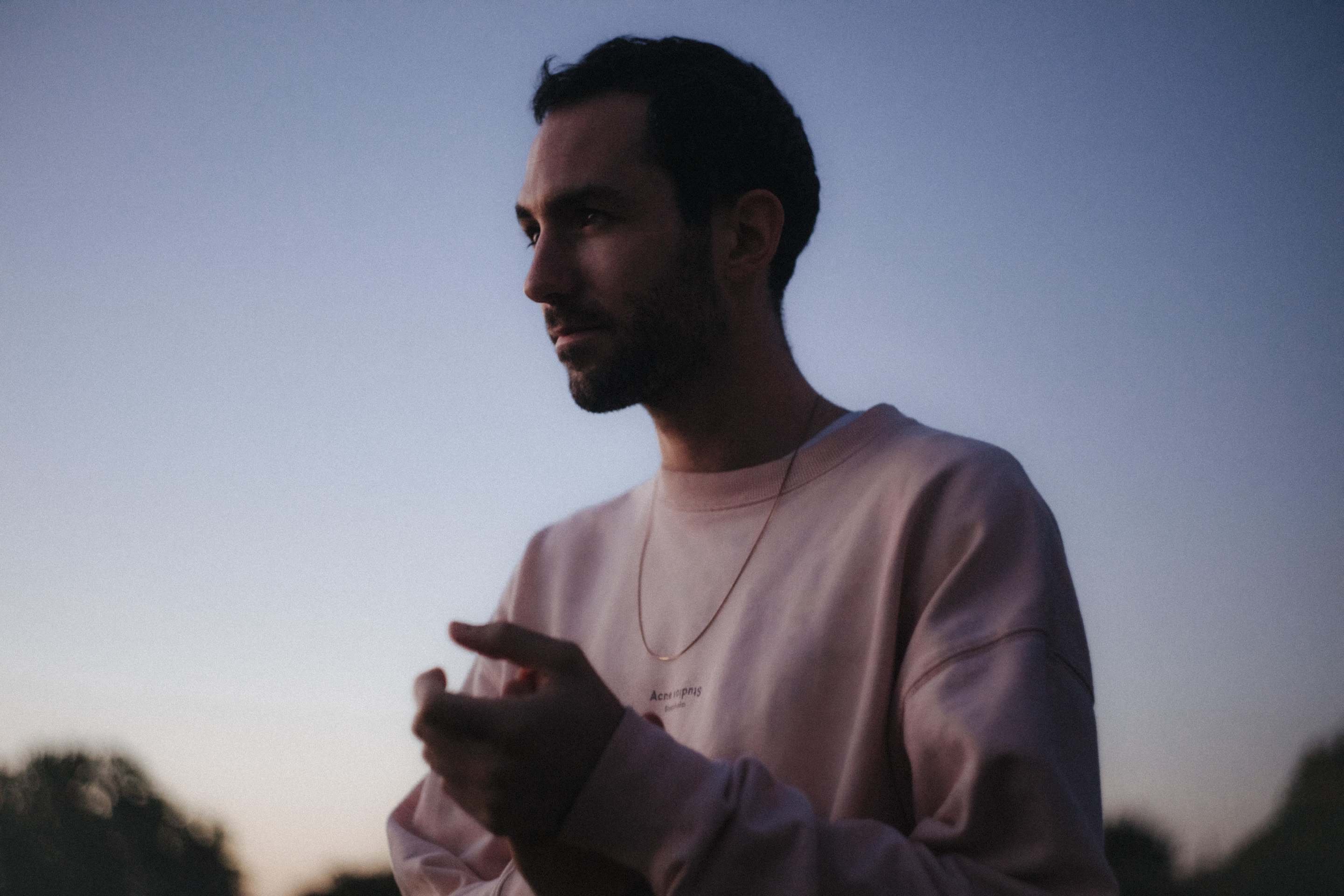 “One of the most consistent producers in modern house” – DJ MAG

Dan Shake (Daniel Rose-Weir) began his notoriety with the Mahogani Music released 3AM Jazz Club / Thinkin’ in 2014, using Moodymann’s seal of approval as a springboard for his ambitions.

Even as his dancefloor-igniting releases piled up year on year, such as the Ibiza-smashing Claudia’s Trip, or any number of Shake Tapes white label edits, Shake’s expertise as a DJ still matches his production chops.

A love of groove – ranging from sparky acid to Brazilian samba, itchy funk to heavyweight house – fuels his drive to make those around him dance as keenly as he does. Expect an explosion of colour, variety and flavour.