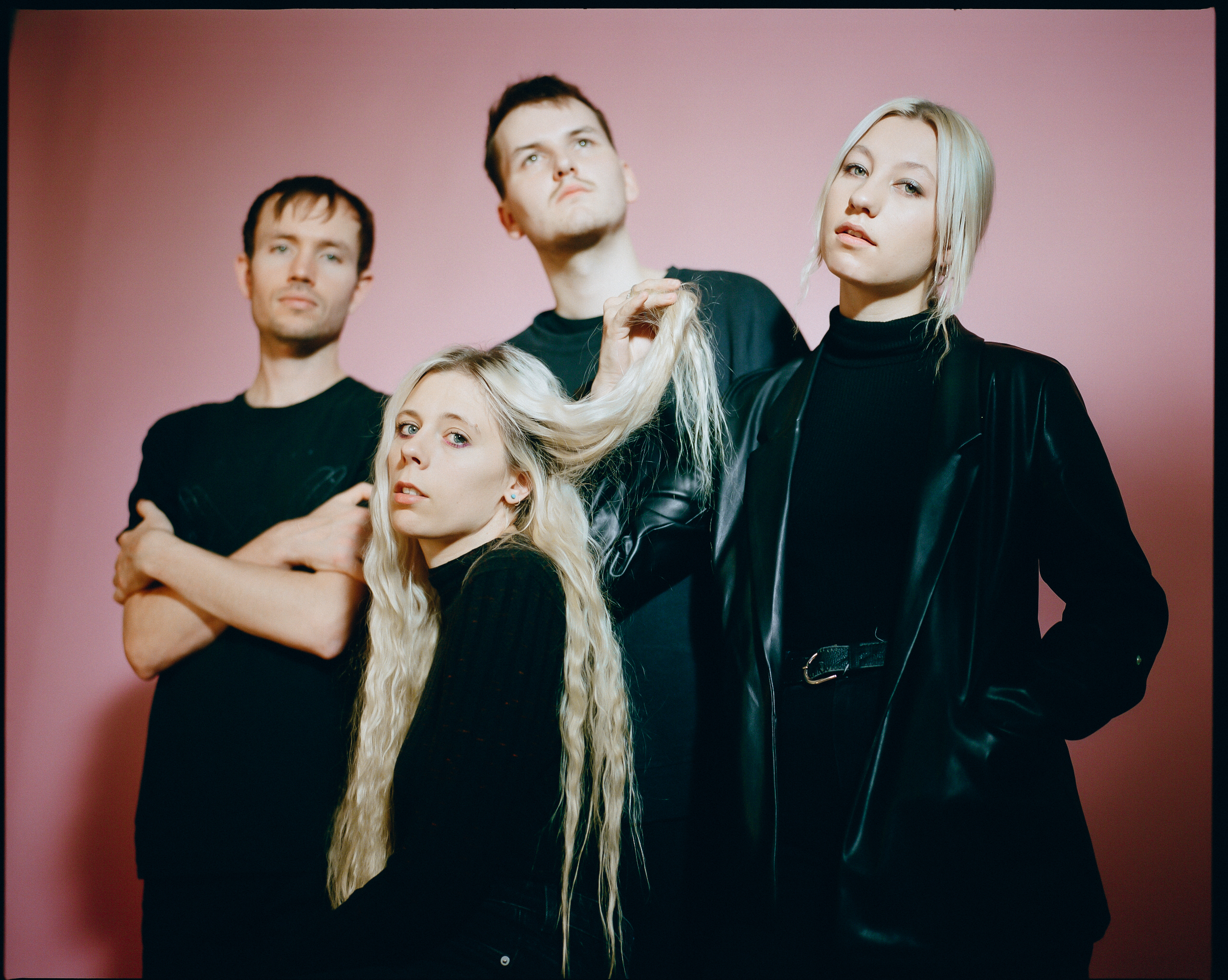 A blast of garage rock energy, an intense guitar rocket that is primed to explode

Emerging Isle of Wight four-piece Coach Party were recently snapped up by Chess Club Records, the label responsible for helping launch the careers of indie luminaries Jungle and Wolf Alice, as well as newcomers Alfie Templeman and Yaeger.

The band are a takeback to the highs of indie-garage rock, inspired by a broad palate of artists but always finding themselves drawn back to Nirvana, Sonic Youth and The Strokes, and contemporary artists like Wolf Alice, The Big Moon and Tame Impala.

Ultimately though, the band’s primary drive to write and perform music comes from “the often-entertaining struggle of real life.”

Lead singer Jess still works at a farm park on Isle of Wight (nothing wrong with farm life Jess!), while Guy works in a music studio and Steph & Joe in cafes. They describe life on the island as going “through pretty distinct phases of being a great, and a really frustrating place to live.”

Fortunately, the opening of new venue Strings two years ago has raised the energy of live music in the area and provided the impetus for Coach Party’s breakout first offering ‘Oh, Lola’ – the track which originally caught our ear at Farmfest HQ!