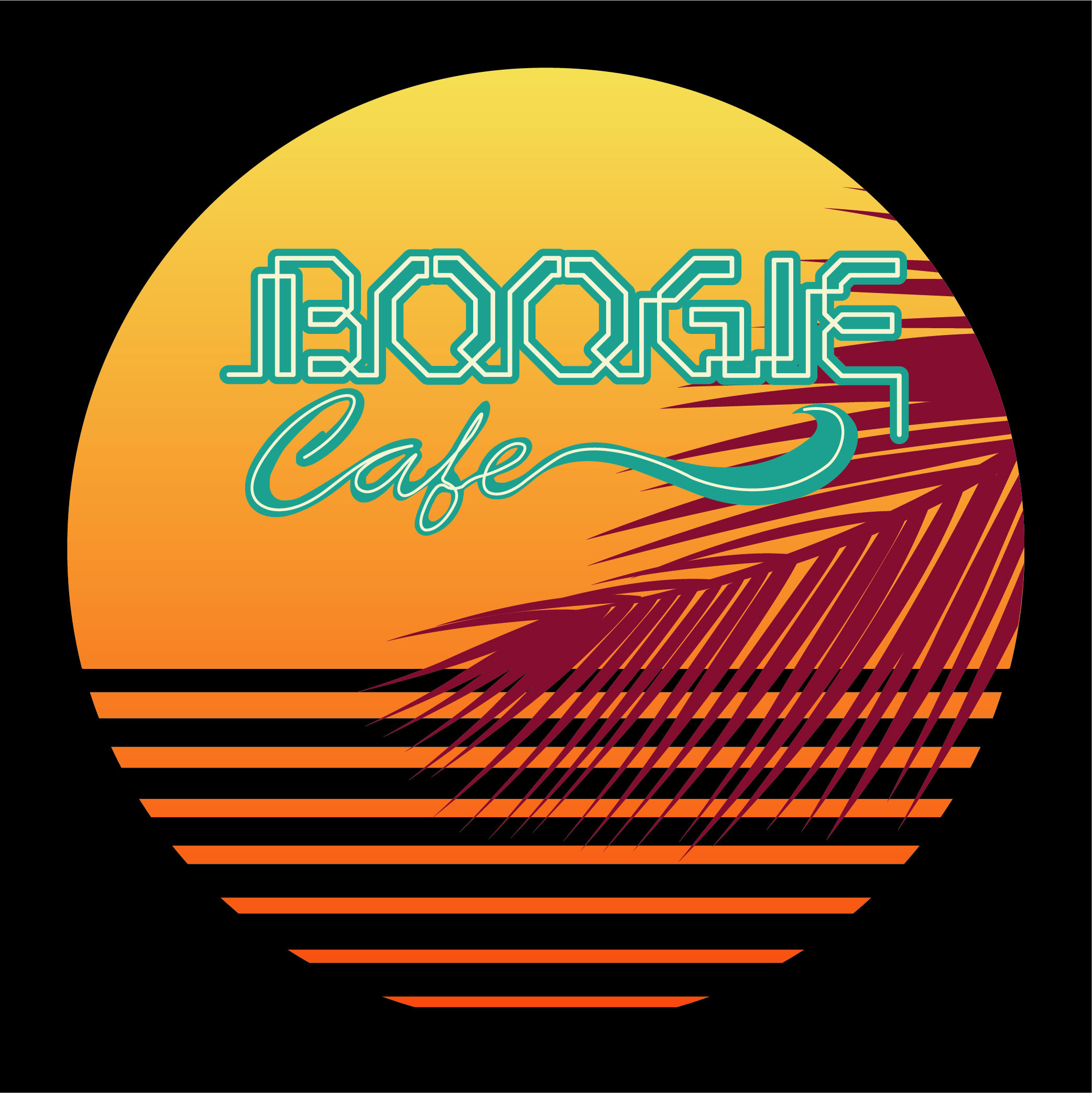 Established as an outlet for soul-flecked dance floor jams, with a succession of highly regarded releases attracting a swathe of higher profile artists to their roster

Representing Bristol – Boogie Cafe have been hosting infamous parties as sought-after DJs across the country for many years and have released countless quality Disco, Boogie, House and Broken Beat music under their own Boogie Cafe imprint.

Last year they celebrated their fifth birthday as a label and released their compilation ‘Collective Sounds’, which shot to number one in numerous online store charts.