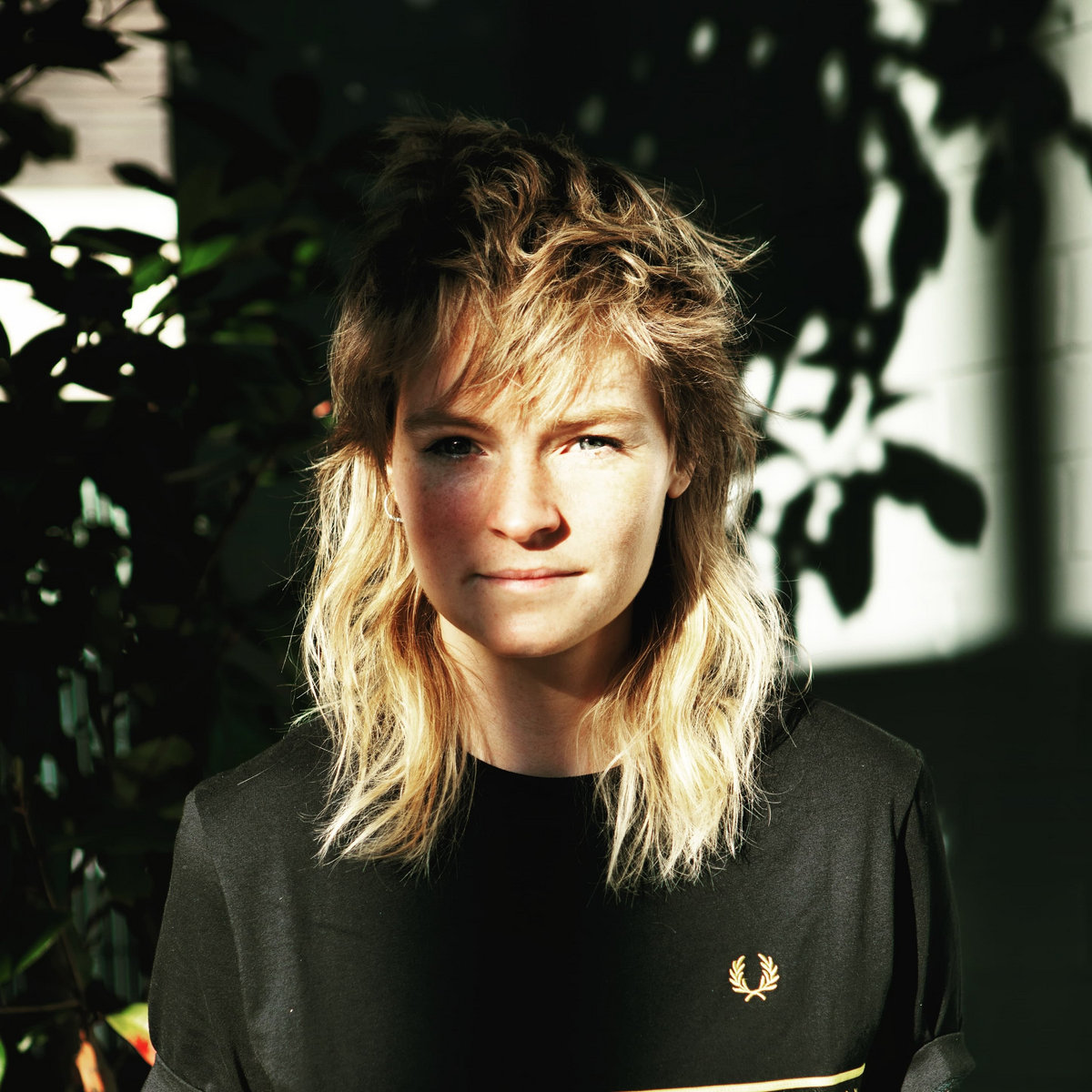 “She sang her songs with just a backing track coming out of a MacBook but filled that stage with funny movements. Songwriting is her talent and her DIY approach is refreshing.” – B24/7

“No is a power any time, any place,” sings Billy Nomates on No.

This fierce, funny, outspoken force of nature, who hails from Melton Mowbray in rural northeast Leicestershire, but now flits between Bournemouth and Bristol, has arrived to rattle cages.

The songs on her debut album, released by Geoff Barrow’s (also joining us with BEAK> this year!) Invada Records, all come from a similar place of defiance. Rebellion against Brexit, against soul-sapping, dead-end jobs, gender inequality and zero-hours contracts.

She recorded No alone in her bedroom, with just some live drums from her brother and a couple of bass lines played by a friend with a nicer bass.

Musically, there are snatches of Nick Cave, Captain Beefheart, Sleaford Mods and Sonic Youth; and the brassy Americana of Emmylou Harris. What dominates, though, is a feeling of release. Of letting it all out.