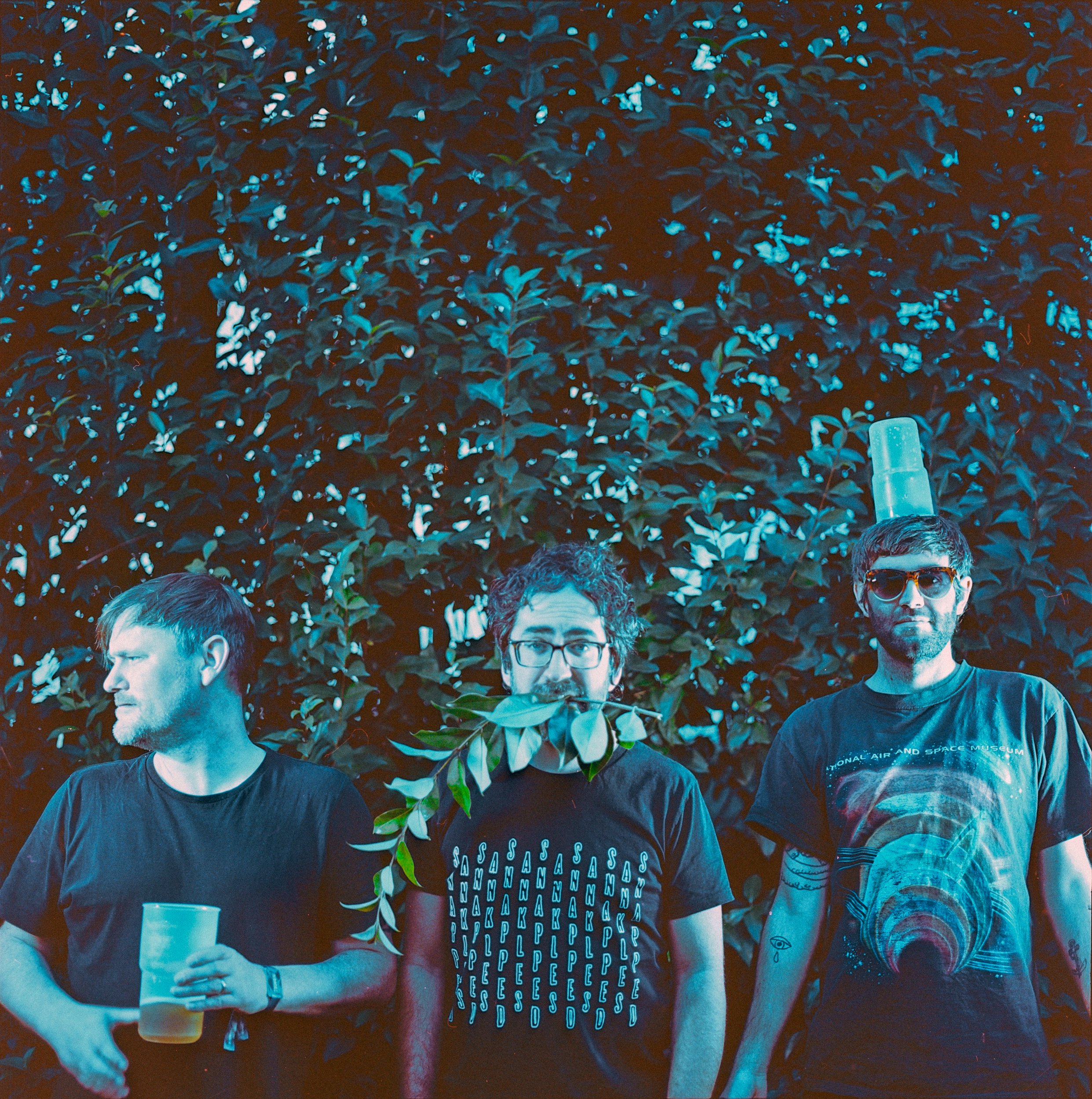 A true moment of alchemy and one that those in attendance will never forget.

One of Bristol’s most exciting exports, Beak> have performed worldwide with headline tours around Europe and US, and supporting acts such as The Horrors, Chris Cunnigham, Savage, Mogwai and Arcade Fire.

Renowned for captivating live shows, their Main Stage performance is set to be a highlight of the weekend.