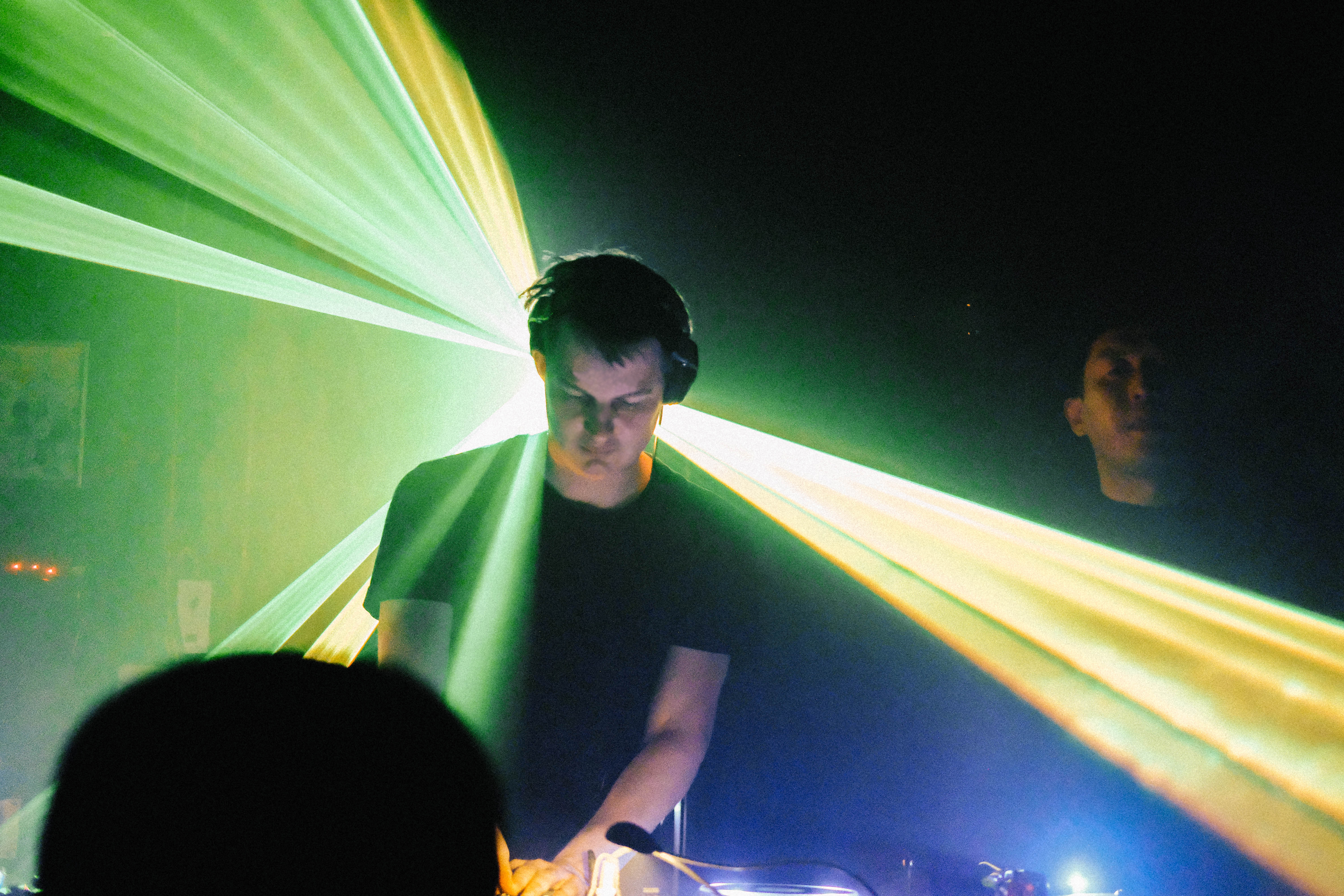 Addison Groove (formerly known as Headhunter), is a hallmark of the Bristol dance scene, renowned for his fusion of styles such as Techno, Jungle, Soul, Juke and Dubstep.

He’s gained interest from mainstream media platforms such as BBC Radio 1, Dazed, and Vice Magazine, as well as The Red Bull Music Academy.

In 2012 Addison Groove developed a live 808 show which toured nightclubs such as, Boiler Room, Fabric, London and Berlin’s infamous Berghain.

More recently he has moved  towards the UK Bass scene working with artists such as DJ Die and his label Gutterfunk.