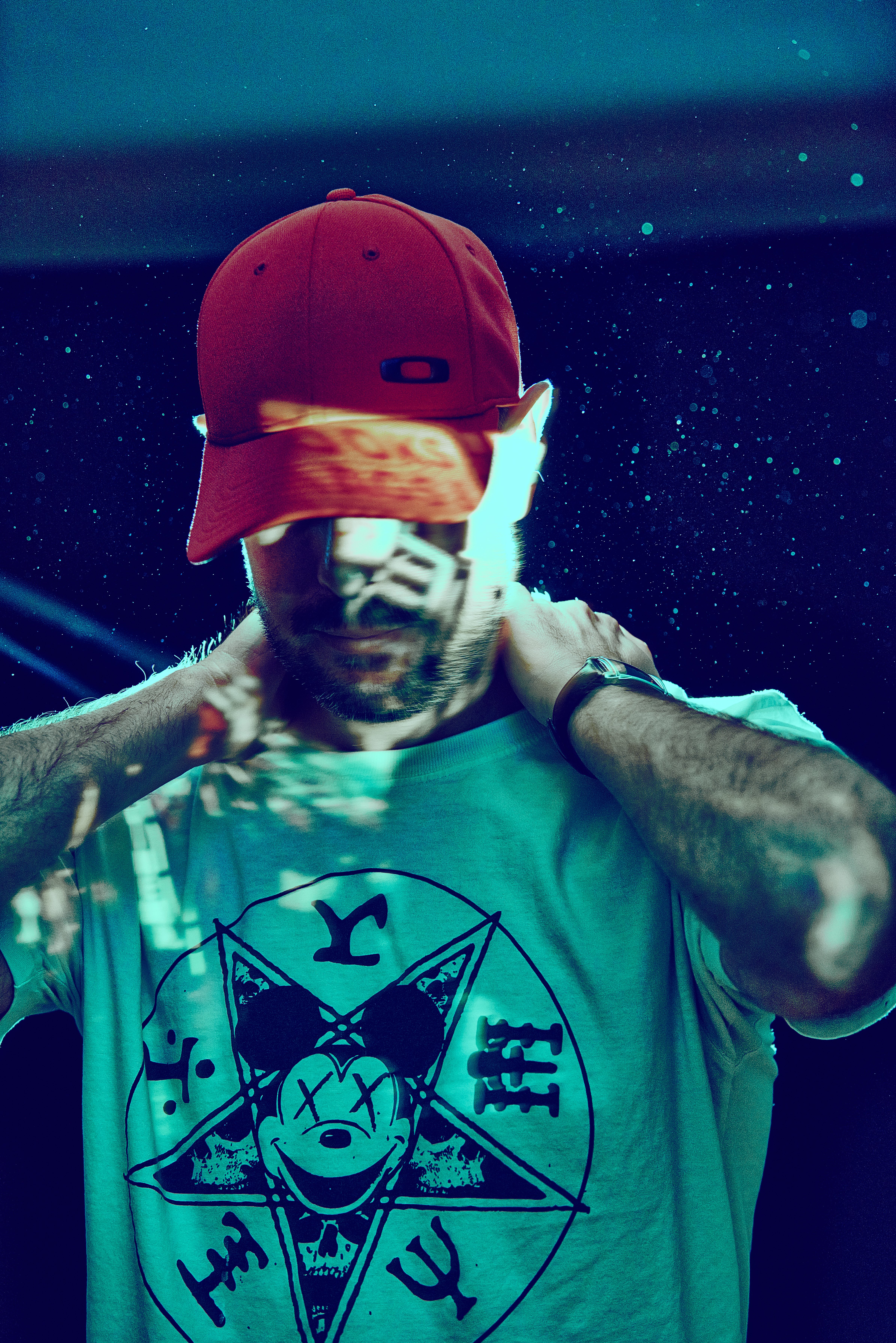 Pulling deep from his three decades in the music scene, A Sagittariun delivers a smattering of techno classics, deeper cuts and raw and uncompromising electronic music.

From the booth, ‘The Archer’ beams down heady and driving techno, permeated with melodic touches and a sense of optimism.